What is oral cancer?

Oral cancer is the cancer of the oral cavity (mouth) and oropharynx (throat). It may be more specifically referred to as mouth cancer, tongue cancer, tonsil cancer, and throat cancer.

Oral cancer is also the eleventh most common cancer in the world, accounting for an estimated 300,000 new cases, and 145,000 deaths annually (GLOBOCAN2012).

According to the Oral Cancer Foundation:
“Approximately 48,250 people in the US will be newly diagnosed with oral cancer in 2016.”

Due to lack of public awareness and the absence of a comprehensive screening program, over 63% of oral cancers are diagnosed at a late stage with poor overall survival rates.

Oral cancer treatment is often also conservative–in order to preserve a patient’s ability to eat and speak and minimize the impact on a patients’ daily life. At what cost though? There remains the possibility of a recurrence which makes continued monitoring for HPV infection even more important.

Prevention and early detection can significantly reduce the occurrence of death caused by oral cancer.

What increases the risk of developing oral cancer?

HPV infection: HPV, the most common sexually transmitted virus, is linked to a subset of oral cancer.  It is estimated that oral HPV infection increases the risk of developing oral cancer by up to 32-fold.

So, what is the good news? For the past three decades, smoking cession programs and educational awareness campaigns in developed countries have decreased negative oral cancer occurrence by 30%.

So why remain concerned? HPV-positive oral cancer has increased by more than 700%. It’s time to make early detection and treatment a priority; and develop a comprehensive screening program proactively.

It’s time to raise awareness about the value of early detection and patient education for the sake of prevention.

How does oral HPV infection contribute to the development of oral cancer?

Can oral cancer be prevented? 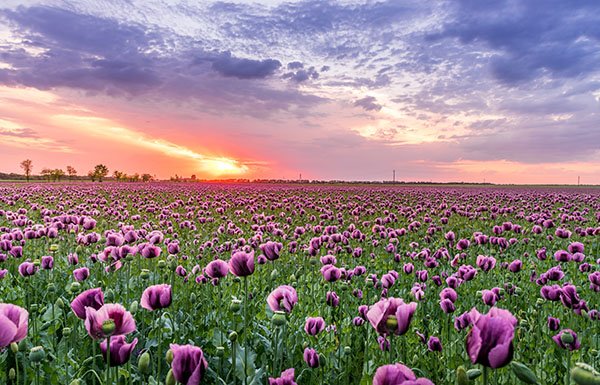